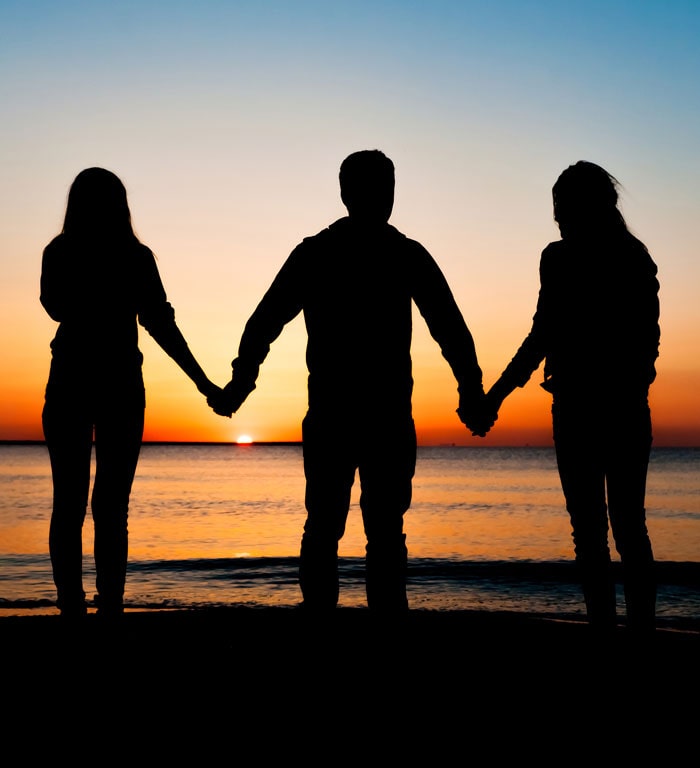 Allow Yourself to Grieve

One of the most important things you can do when faced with the death of a loved one is to allow yourself to grieve. You may experience shock, anger, sadness, and can even feel lost or helpless. This is normal, but it is necessary to express these feelings because keeping them in will only lessen your ability to cope.

Talk to your family and friends about what you are feeling. It is likely that they are feeling the same emotions as you and talking about it will help you cope and find closure. Talking about your loved one after their death is also a great way to honor their memory and help you appreciate the moments you had with them. There are other ways to honor them as well, including donating to their favorite charities, planting a tree in their memory, or spending time with family to share stories and reminisce with photos of fun times. These kinds of activities, while they may seem difficult, will help you find closure and acceptance.

When you experience the death of a family member, you will be filled with many emotions and may also be required to do things like make funeral arrangements or work with their estate planners to carry out their final will. During this time, it is imperative that you take care of yourself and not neglect your needs – eat well, get plenty of rest, and try to continue doing the things that bring you joy. Whether this is exercise or spending time with friends, this will help you cope and keep a level head while dealing with other responsibilities.

Classified as a disorder of the central nervous system, Parkinson’s disease is caused by insufficient levels of dopamine; a chemical that regulates movement. Parkinson’s is a progressive disease that often starts with a tremor on one side of the body. Other main symptoms of the condition include shaking, muscle stiffness, poor balance and coordination, as well as a general lack of energy.

What is Parkinson’s Disease Dementia?

While everybody experiences the symptoms of Parkinson’s disease differently, according to the Alzheimer’s Association, half of the people with the condition will eventually also develop dementia. Parkinson’s Disease Dementia (PDD) is characterized by memory loss and deterioration in other cognitive functions such as problem-solving skills.
‍
While Parkinson’s disease patients can experience PDD shortly after developing the disease, it usually takes around 10 - 15 years between the onset of Parkinson’s and the onset of dementia.

What are the Symptoms of Parkinson’s Disease Dementia?

While these symptoms do not necessarily mean that a patient has PDD, some of the most common symptoms of the condition include disorientation and confusion, poor memory and focus, paranoia, and difficulty in planning and decision making. PDD can also be accompanied by irritability, anxiety, depression and even visual hallucinations.

Who is at the Greatest Risk of Parkinson’s Disease Dementia?

How to Deal withParkinson’s Disease Dementia?

It goes without saying that PDD can have an impact on a person’s day-to-day life and relationships. And while currently there is no cure for PDD, the symptoms of the disease can be minimized with medication. The progression of PDD can also be slowed down by various lifestyle changes.